4 dead in I-59 crash near Pearl River

PEARL RIVER, La. (AP) — Four Mississippi residents were killed Friday when an 18-wheeler crossed the median on Interstate 59 near Pearl River and slammed near head-on into a pickup, state police said.

Trooper First Class Nick Manale said Juan Torres, 37, of Montgomery, Texas, was headed north on Interstate 59 at about 9 a.m. when the tractor-trailer’s front left tire blew out, causing him to lose control and cross the center median.

Daniel Dickson, 57, of Carriere, was traveling south on the interstate when the 18-wheeler entered the southbound lanes, hitting Dickson’s truck on the driver’s side.

After impact, Manale said, the tractor-trailer and the pickup slid off the road before coming to rest in the tree line on the highway’s west side. A third vehicle, driven by Jessica Garcia, 39, of Gretna, was impacted by debris from the collision, causing damage to the windshield, he said. She was not injured.

Dickson and three occupants in his truck were pronounced dead at the scene by the St. Tammany Parish Coroner’s Office. The other victims identified were: Eva Farrugia, 76 and Thomas Farrugia III, 35, both of Carriere.

A fourth person, also from Carriere, also was killed in the wreck. That person’s name has not yet been released, Manale said.

Three of the four occupants were not wearing seatbelts at the time of the crash and were ejected from the vehicle upon impact, he said.

Torres was wearing a seatbelt and suffered minor injuries. Alcohol use is not suspected, but routine toxicology test results are pending at the Louisiana State Police Crime Lab. Torres was booked at the St. Tammany Parish Jail on charges of careless operation and four counts of negligent homicide.

Suspect at large in a Thursday house burglary in Natchez 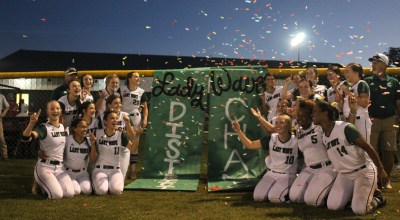