JACKSON — Two Natchez police officers have been indicted on civil rights offenses and other crimes related to the beating of two men in custody, a U.S. Justice Department Press release says.

They appeared in federal court in Jackson this morning.

The charges include the theft of credit and debit cards from a man who had been arrested by police and the officers’ false statements to federal investigators, the release says.

Prater was charged with two counts of deprivation of rights under color of law and one count of false statements.

Dewayne Johnson was charged with two counts of deprivation of rights under color of law, one count of conspiracy to commit identity theft, credit card fraud, and bank fraud and two counts of false statements.

The indictment further charges that Johnson conspired with his cousin, Patricia Wilson, to fraudulently use the stolen credit and debit cards at a gas station, restaurants and retail stores in Natchez and Vidalia. Finally, the indictment charges that Prater and Johnson lied to the Federal Bureau of Investigation during the course of their investigation into these offenses.

During her plea, Wilson acknowledged that on May 23, 2009, Johnson arranged a meeting and gave her a credit card, which she believed he had stolen.

Johnson, who appeared to be holding a second credit card in his hand, asked Wilson to buy beer for an upcoming party he was throwing, the press release says.

Johnson also informed Wilson that the credit card had a $3,000 credit limit, and told Wilson she could also use the stolen credit card to buy something for herself.

Wilson took the credit card to a retail store in Vidalia, where she attempted to make a purchase, but the credit card, which had been reported as stolen, was declined. The information to which Wilson pleaded guilty also charges that the police officer made or caused to be made several other charges with the stolen credit and debit cards at retail stores, restaurants, and a gas station in Natchez and Vidalia.

Wilson faces a maximum penalty of up to five years in prison. Her sentencing date has not yet been scheduled.

The case is being prosecuted by trial attorney Erin Aslan of the Justice Department’s Civil Rights Division and Assistant U.S. Attorney Glenda Haynes of the U.S. Attorney’s Office for the Southern District of Mississippi.

The officers were released with no bond. A court date has been set for Oct. 4. 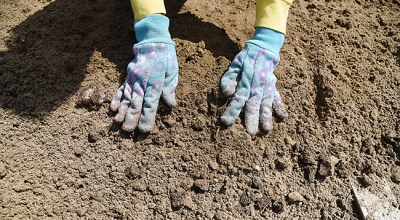 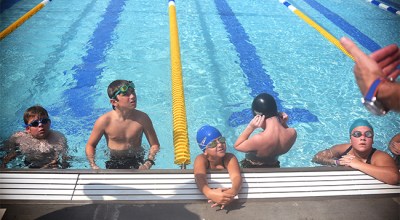 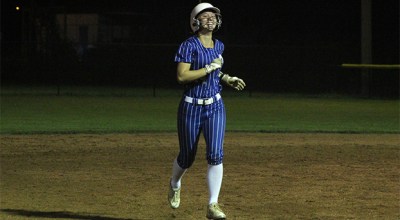