Burial will follow at Jerusalem Baptist Church No. 2 Cemetery in Kingston under the direction of Bateaste Memorial Park Cemetery.

Mrs. Harris was born April 2, 1939, in Natchez, the daughter of Jimmy Reynolds and Estelle McClain Reynolds. She accepted Christ at a young age and was baptized under the leadership of the late Rev. W.S. Scott at Jerusalem Baptist Church No. 2, in Kingston, where she was a faithful member until her death.

Mrs. Harris served as coordinator of the food committee for a number of church events. She was also as a member of the Usher Board. She was a dedicated employee of Jefferson Davis Memorial Hospital (now known as Natchez Regional Medical Center) as a cook in the dietary department until her retirement. Following retirement, she continued showcasing her passion for the culinary arts by baking wedding cakes and catering meals for family and friends.

She was a loving and devoted wife, mother and grandmother. She married Clarence Harris Sr. in 1953 and to this union four children were born. She was affectionately known as “Mama” not only to her children but also to others she opened her heart and home to.

She was preceded in death her parents; her husband; one sister, Rose Alice Reynolds; one brother, James Mazique; and one grandson, Larry “Bo” Cameron. 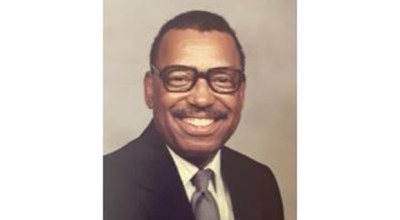 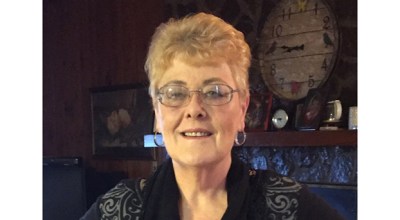 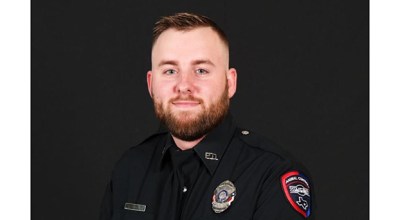 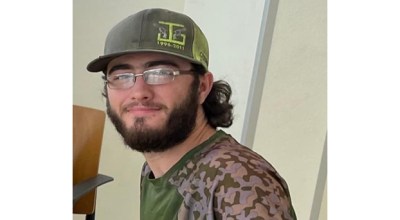