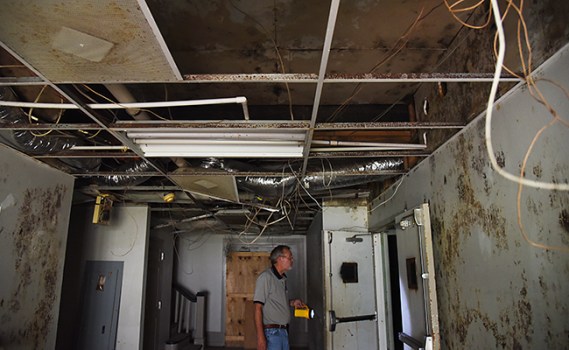 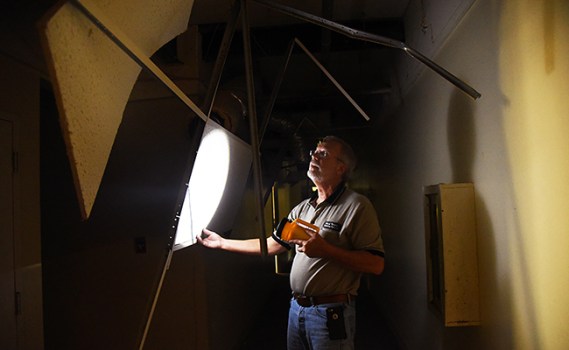 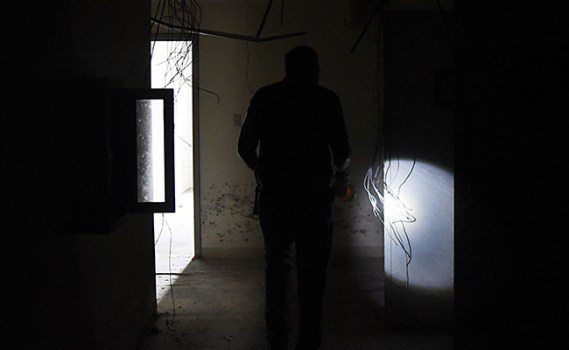 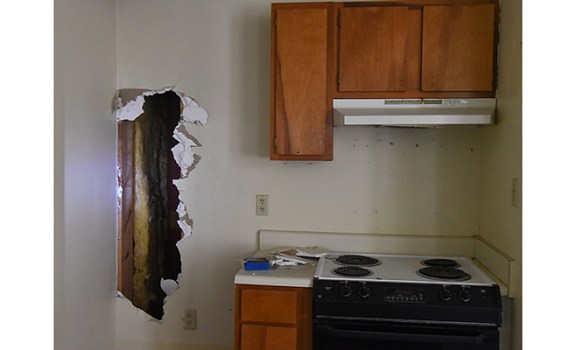 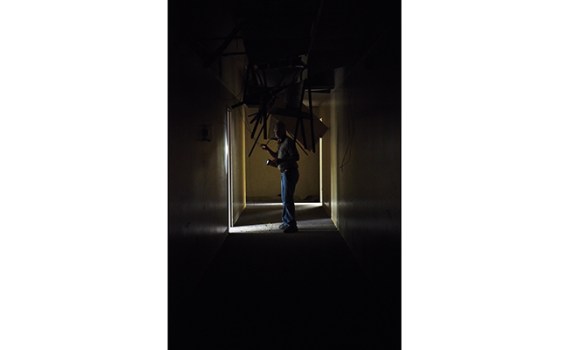 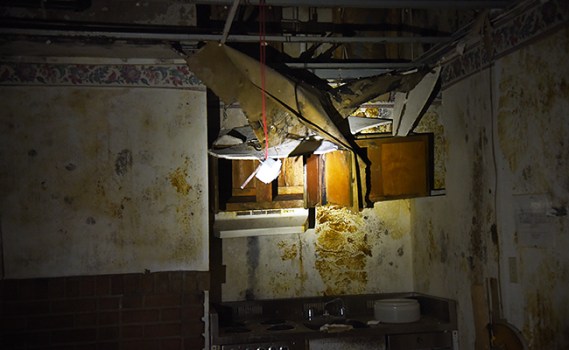 NATCHEZ — The City of Natchez has hit pause on plans to develop the former General Hospital to seek an attorney general’s opinion on whether a proposal to turn the property into senior-living apartments followed proper guidelines.

After more than two hours of pleas from a dozen people at a public hearing during Tuesday’s Board of Aldermen meeting, the aldermen tabled a proposal from Magnolia Medical Foundation to renovate the building and create a senior-living facility called Magnolia Manor.

At the request of City Attorney Bob Latham, the aldermen granted Latham permission to seek an attorney general’s opinion on whether the developer’s proposal adhered to guidelines in the city’s request for proposals for the Oak Street building.

Adams said per the RFP, proposals must include detailed plans for all proposed uses of the building, a business plan, a financial plan and statement, all of which he said were either missing or incomplete in the proposal, meaning the proposal should be null and void.

“When (the proposal) was opened up to go through the checklist, it should have been thrown in the trashcan,” Adams said.

Adams also voiced concerns about the project’s financing, saying based on his calculations of what Magnolia Medical would take in as revenue from rent and expenses, the numbers did not make sense.

Tuesday’s hearing was the second for the project, and both hearings were dominated by residents in the surrounding neighborhood in opposition to the building being used for apartments.

At the beginning of the public hearing, Dr. Erica Thompson of the nonprofit Magnolia Medical Foundation gave a presentation about the foundation’s plans for the building.

Thompson is a Natchez native who grew up on and owns property on Oak Street.

The foundation’s goal, Thompson has said, is to create a safe, resort-style atmosphere with the independent living apartments that would be rented to residents aged 55 years and older.

Having only one-bedroom apartments, Thompson has said, would allow the property to prevent excessive visitation by non-residents. Residents would not be permitted to have after-hours visitors or overnight guests.

Management and security personnel would remain on-site 24 hours a day, Thompson said. Anyone visiting would have to be buzzed in to enter the gated property.

Thompson has said the project has private funding sources and is seeking new markets, mixed use and historic tax credits.

In response to questions about financing, Thompson said the foundation cannot go to a bank and ask to obtain a $3.4 million loan without ownership of the building, and “I think it’s unfair to ask us” to provide that information.

Thompson said she has no problem with a reverter clause in her agreement with the city, which would turn the property back over to the city if the foundation does not deliver on the project.

“If we’re not able to deliver on what we say here … then we will gladly revert (the building) back to the City of Natchez,” Thompson said.

Thompson said she has repeatedly been asked the question, “Why here?” about her plans for Oak Street.

“This question has really resonated with me,” she said. “I am a native of Natchez … it runs through my blood. There are three members of our … team that are from Natchez. We love this place. We graduated from the public school system of Natchez, Mississippi. … I appreciate the opportunities I was given here in Natchez, Mississippi. I feel it is only my right, my privilege and my … duty to come back to this place and strictly give back what it has given to me.

“And I am sorry for my emotion, but I have a problem with people who may not even be originally from here questioning my love for the city I care so deeply for.”

Neighboring residents said they admired and appreciated Thompson’s passion for her hometown and the desire to give back to her neighborhood, but most who spoke at the meeting were against the project.

Opponents say the project has the potential to decrease their property values, increase crime in the area, increase traffic and disrupt the peace of the neighborhood,

Opponents also say the city would be losing tax revenue if a nonprofit acquires the building and are skeptical about the financial viability of Magnolia Medical’s project.

Supporters of the project say affordable, clean housing is needed for the community’s elderly residents and will be a much-needed boon to the neighborhood and a responsible use of the building.

Resident Randolph Trappey suggested the city auction the building and then let the market decide what is the best use of the property.

The Rev. Jim Sanders, who lives near Carpenter Apartments, cautioned city leaders to consider carefully the implications of the project on the surrounding neighborhood.

Sanders said though it has gotten better, he has witnessed drug activity, vandalism and other crimes at Carpenter Apartments, located on Union Street.

“We were painted a pretty picture of Carpenter, and it evolved into something else,” Sanders said.

Following the public comments, Ward 1 Alderwoman Joyce Arceneaux-Mathis made a motion to table the proposal so that the city could have time to determine restrictions that would be needed to be included with an agreement for the property.

Ward 3 Alderwoman Sarah Smith said she was concerned about the legality of the proposal, saying that because of the nature of the process, proposals can be frequently tossed out because they were not submitted correctly.

Ward 6 Alderman Dan Dillard  said he believes what the city attempted was to remedy a surplus, dilapidated property.

“Where we are at this point is that it is a no-dollar sale, and it becomes much more complicated,” he said. “If the city is to surplus the property and sell it at no dollar and it’s not going to return to the tax rolls and property taxes, then how does the city receive any value out of this? I believe Dr. Thompson is passionate about what she is doing … but I am concerned that this is a new venture you guys are going into, and I am concerned about whether these new markets tax (credits) … and whether the HUD monies are going to be there, whether the historic tax credits are going to be there, and we have the … responsibility to consider these things.”