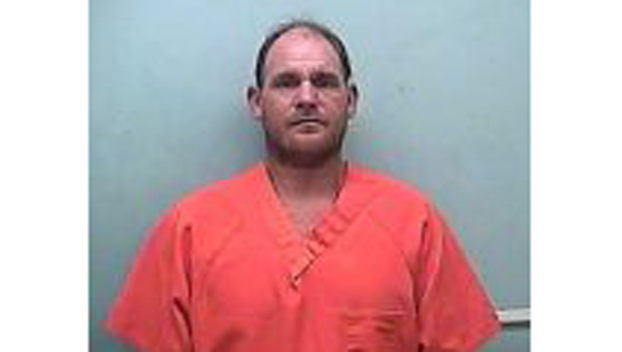 NATCHEZ — A fourth suspect has been arrested in connection with a string of hunting camp burglaries in Adams County, authorities said.

Brown said deputies received a tip they could find Grantham at the address and arrested him without incident.

He faces a charge of possession of stolen property and was being held in the county jail pending an initial hearing.

“As or right now, we’ve got all the suspects in custody,” Brown said.

Adams County deputies have been investigating a string of hunting camp burglaries since Aug. 2 and have recovered approximately $40,000 in hunting equipment, including guns, bows and televisions and appliances they say were stolen from area hunting camps.

Daniel Grantham’s brother Joshua Earl Grantham and Michael Dewayne Blackwell, 52, and his son Clinton Kyle Blackwell, 26, were arrested earlier this month in connection to the burglaries.

Brown said all suspects are still behind bars except for Joshua Earl Grantham, who is out on bail.

Brown said the number of charges against each individual could go up once investigators determine how many hunting camps can be connected to the recovered goods believed to have been stolen.