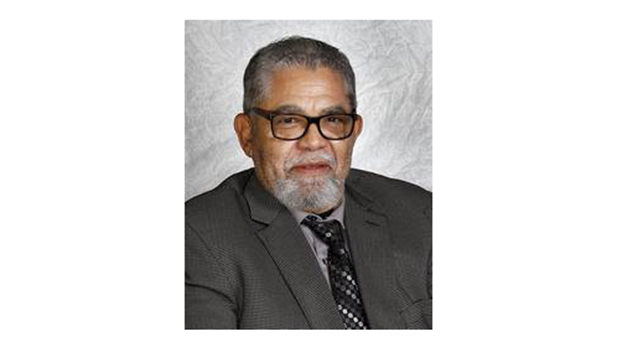 Thomas C. Tolliver Jr., 67, was the sitting chancery clerk of Wilkinson County, a job he had held since June 1979.

His concurrent tenure, the Mississippi Association of Chancery Clerks confirmed, made him the state’s senior chancery clerk, which is the title bestowed upon the longest tenured still-serving chancery clerk in the state at the time of his death.

“He was a great person,” said Mattie L. Powell, deputy chancery clerk of Wilkinson County, who worked with Tolliver for the past 12 years. “He always wanted to be a part of anything to help the community.”

To that end, Powell said, Tolliver donated to community events, fundraisers and schools.

Powell said the chancery clerk’s office is managing to get by after losing Tolliver, who had been ill for several weeks before he died Tuesday in the intensive care unit of Our Lady of the Lake Regional Medical Center in Baton Rouge.

“He taught me well, and I’m taking care of things now,” Powell said.

Tolliver  was preceded in death by daughter, Tommie Carol Tolliver.

Myrtis, said her husband will be missed.

“He was a wonderful man,” Myrtis Tolliver said, “well-loved by the community and always willing to help and do anything he could for his community and his fellow man.”

“He was a very, very joyful spirit, a kind-hearted person,” Patrease Tolliver said. “He was very active in the community and always wanted to help people any way he could.”

Patrease Tolliver said her father started several softball organizations and in 1980 founded the Chatwell Foundation Inc., a non-profit organization to give back to the community, including funding students and education, helping food bank ministries and donating to organizations such as St. Jude Research Hospital and the Red Cross.

“He believed in education and wanted to do what he could to make sure children would be educated,” Myrtis Tolliver said.

In addition to being Wilkinson County’s chancery clerk, Tolliver also was the county’s emergency management director, a 33rd degree Mason, and he was the Mississippi Association of Chancery Clerk’s Sergeant at Arms.

“If someone got out of hand (at a meeting), he would stomp on the table and yell, ‘Order!’” said Jill Jordan Gilbert, Franklin County chancery clerk. “He was a gentleman and always gave us a hug. He was a super sweet man, and we will definitely miss him.”

No decision has been made about how to replace Tolliver as of Wednesday afternoon, Powell said, adding the Wilkinson County Board of Supervisors would most likely discuss how to fill the position at the board’s meeting next week.