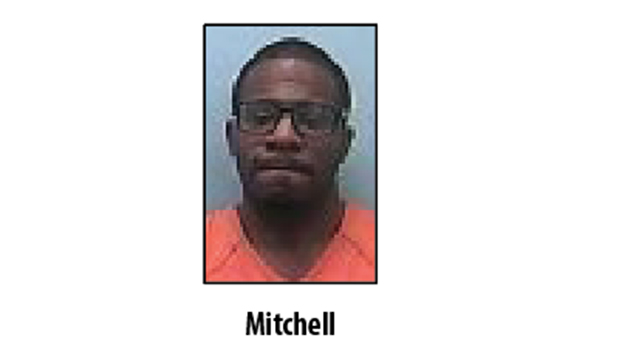 Adams County man to be charged with attempted murder

NATCHEZ — A Hazelhurst man was shot Thursday morning in Adams County and the alleged shooter was in custody later in the day and will be charged with attempted murder, authorities said.

Chief Jerry Brown, of the Adams County Sheriff’s Office, said Patrick Todd Mitchell, 34, of Adams County, shot Jamie Andrew Stovall, 33, of Hazelhurst, twice in the back and once in the arm.

Brown said Stovall was able to drive himself to Merit Health Natchez and was alert and talking Thursday afternoon.

Brown said Stovall said he was fraternity brothers with Mitchell and went to check on him while he was in town.

“As of right now we don’t know what the motive was, but the victim said he arrived at the residence and Patrick came to the door and started shooting,” Brown said. “The victim stated that (Mitchell) had mental health issues, and he wanted to check on him.”

The sheriff’s office received a call of the shooting about 9:30 a.m. and responded to 126 Tubman Circle, where Mitchell lives alone, Brown said.

Deputies recovered a .38-caliber Charter Arms revolver, which is believed to be the weapon used and will be sent to the crime lab for testing, Brown said.

NATCHEZ — A third suspect in a Wednesday afternoon armed robbery in Ferriday is in custody, law enforcement authorities... read more