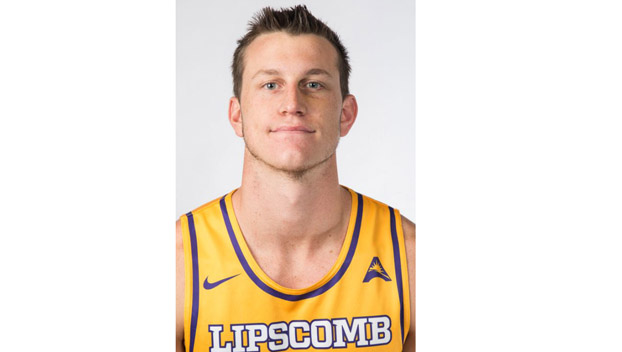 Mathews is the grandson of Natchez-native Fred Kimbrell, who graduated from Natchez High in 1960 and was a member of the 1962 Ole Miss national championship football team

“We are so proud of Garrison and the Lipscomb team,” Kimbrell said. “They are all such good friends. None of them want to stand out. They want to share the experience together.”

The game will be aired live on ESPN.

Mathews poured in 44 points, a Division I school record.

That game earned the Bisons the trip to the Big-Apple and the New York Knicks home court in Madison Square Garden, to play in The NIT Final Four.

Mathews was raised in Franklin, Tennessee, and chose to go to college and play basketball at Lipscomb in Nashville, not too far from his home, Kimbrell said.

Mathews is this year’s ASUN conference player of the year and was named to the All Conference team all four years. The Associated Press named him to their All-American team honorable mention.