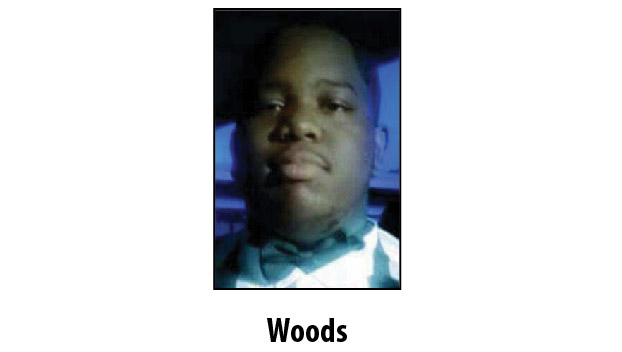 NATCHEZ — A Natchez musician is getting ready to walk the red carpet at a Mississippi Music Foundation ceremony Saturday, where he has been nominated for the C.L. Shaddock Award for his original instrumental piece, “I would Not Be Here,” — however, he needs support from local fans to win.

Cyantai Woods, formerly known as Edwin Green II, a student of the Los Angeles Recording School and a 2016 graduate of Natchez High School, is asking people to vote for him in the online contest at www.mississippimusicfoundation.org.

Woods has had a long-time passion for music and film production, he said.

“I’ve been producing music for a good while,” Woods said, adding that he’d studied music as a member of the Technology Student Association at NHS, where he won district and state competitions for musical production.

Woods has also practiced the art of script writing with his mother, Vickie Green, who is a known local playwright for Natchez stage and church production, Woods said.

Woods is one of two nominees for the C.L. Shaddock Award, he said, which would be presented during the 2019 Mississippi Music Awards ceremony Saturday at the Landers Center in Southaven.

Woods said he needs as many votes as he can get to receive the award.

“I’ll be graduating (from LARS) later this year, in October,” Woods said. “I hope to be more involved in music and continue to strive to be a better artist. I love pop and dance music — basically any kind of music really. … and I love making new friends and meeting new people.”

The awards ceremony starts at 3 p.m. and is open to public attendees with a $20 donation at the door an $18 donation paid online in advance.

Votes can be submitted and tickets purchased at www.mississippimusicfoundation.org.