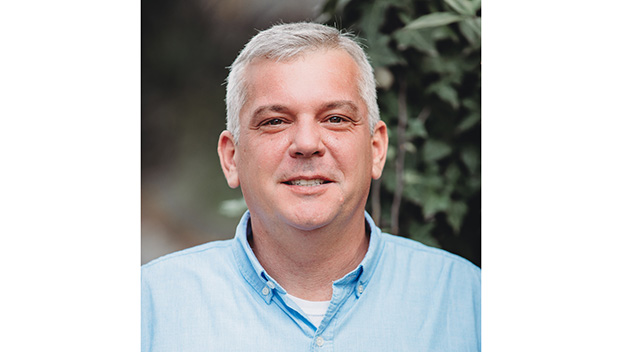 VIDALIA — Lifelong Vidalia resident and candidate for Louisiana State Rep. Dist. 21 candidate Guy Murray, 40, died Monday afternoon of what is believed to be a heart attack, a spokesperson for the Concordia Parish Sheriff’s Office said.

“Guy was very dear friend of mine,” said David Hedrick, Concordia Parish Sheriff’s Office chief deputy. “His main focus in life was on his wife and three children. He loved them dearly. He loved his friends dearly.”

Murray also served as the director of Homeland Security for the Concordia Police Jury and was active in helping the parish respond to emergencies, such as flooding and severe weather.

Murray also was a project manager at the civil engineering and land-surveying firm of Bryant Hammett & Associates in Ferriday, and he served for three years on the Concordia Parish Chamber of Commerce’s Board of Directors. He was voted 2014 “Male Concordian of the Year.”

“During the 2011 Mississippi River spring flooding event, Guy served as project manager for the emergency flood protection services that protected the levees, the Vidalia Riverfront area and the town’s groundwater supply,” Murray’s press release announcing his candidacy for the Louisiana House of Representatives states. “He assisted the City of Vidalia in all aspects of restoration and cleanup when the flood waters subsided.”

The announcement said Murray had long felt a calling to public service as the son of Scoop and Zelma Murray of Vidalia, and the grandson of former Vidalia Mayor Sidney A. Murray.

“I come from a family of public servants and they have instilled in me the value of hard work and public service,” Murray said in the press release. “I am dedicated to serving the community that I grew up in and will represent the values of District 21 in the state Legislature.”

Murray was the third of five siblings, including Boo, Raymond, Kyle and Zelma Murray Frederick.

“Guy was just a loving family man, and he loved his community,” Kyle Murray said. “He wanted to do great things for a community he knows is great.”

Kyle related a story in which his father, Scoop, recently went to a store in Concordia Parish and one of the workers asked him, “Are you Guy Murray’s father?” and Scoop replied, “Yes.”

Zelma Murray Frederick said when they were growing up, people used to call Murray “Guy Smiley.”

“He had that little devious smile,” Zelma said. “Everybody used to say, ‘Are you Guy’s little sister?’ because everybody knew Guy.”

Hedrick said Murray would be missed.

“He was a great leader, organizer, and I am going to miss him as will all of Concord Parish,” Hedrick said.

Murray attended Vidalia High School, LSU and Copiah-Lincoln Community College in Natchez. He is survived by his wife, Kally, and three children Jady, Hayden and Logann. They attend First Baptist Church of Vidalia.

Who’s on the ballot? Party primaries set for Aug.…