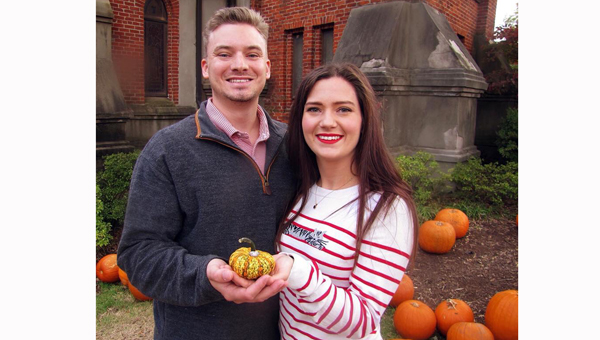 She is the granddaughter of the late Mr. and Mrs. Robert L. Netterville of Natchez and the late Mrs. Mary Lou Ingle and Mr. Doyle W. Conn of Alexandria, Louisiana.

He is the grandson of Mr. and Mrs. Leslie Baucom of Steens and Mrs. Linda Fulgham of West Point.

The Dart: Family enjoys bringing their farm to local tables

Sheriff Travis Patten said he has tested positive for COVID-19

Now is a time for truth, facts, leadership

County workforce put on rotation because of COVID-19 pandemic

EMA director: County, city need to get on same page