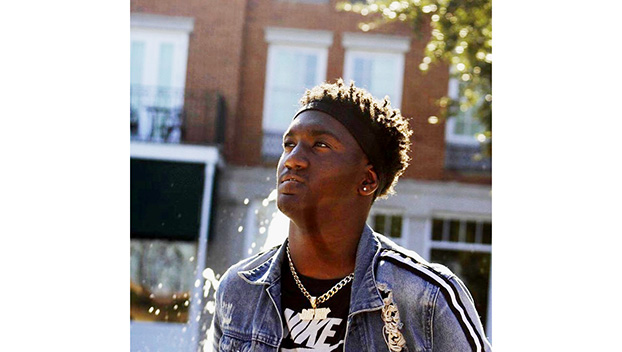 NATCHEZ — A Fallin Career and Technology Center senior student’s eye for creativity led him to produce most of the Natchez-Adams School District’s videography for sports and special events on a professional level.

Tyreike Singleton, the son of Bambi Singleton and Anthony Coleman, said his work can be found posted on the district’s website and on his personal social media channels.

“It was about three days worth of footage compiled into one 20 minute video,” he said. “I spent about eight hours total working on it over several class periods.”

Singleton said the 20 minutes was probably his favorite production to date.

He spent a weekend filming each aspect of the homecoming experience from the parade Downtown Natchez, the dance and a social bonfire gathering, he said. Singleton then took edited bits of the footage and set them to music with special lighting effects.

“I posted it and people started sharing it over and over,” he said. “I think maybe students at other schools may have watched it and thought, ‘Wow, I wish we had something like that.’ That’s a good feeling.”

Singleton said videography is not his only passion but is one that he has grown in since he started high school.

“When I was younger, I really loved to dance,” he said. “More doors opened up for me as I got older. Now, every time I watch a movie I don’t watch the action of the movie as much as I watch the camera angles and effects.”

Singleton said he also enjoys graphic design and photography and has had his photographs on display in parts of Natchez. He has also competed in the regional Technology Student Association competition in Vicksburg and is already preparing for his next competition after the Christmas holidays.

Each team at TSA submits a video that follows specific criteria and aligns with whatever topic they’re assigned, Singleton said. However, Singleton said he and his team have been planning ways to have their own creative twist on the assignment.

“I don’t want to do the same video everyone else does,” he said. “I really want to do something different — something out of the box.”