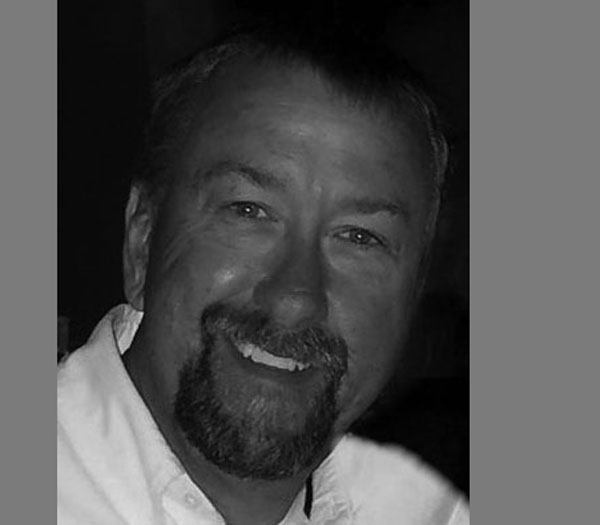 VIDALIA — A Celebration of Life service for Michael Forrest Byrd, 59, of Vidalia, will be 11 a.m. Friday at Cornerstone Church in Vidalia with Bro. Danny Reed officiating. The family will receive friends from 10 a.m. until service time at the church. Interment will follow at Greenlawn Memorial Park Cemetery under the direction of Young’s Funeral Home.

Michael Forrest Byrd was born on Sunday, Oct. 16, 1960 in Natchez, the son of Forrest and Geraldine Byrd of Vidalia. He lived in Vidalia all of his life. He was a member of Cornerstone Church in Vidalia. Mike passed away peacefully at his home with his family by his side.

Mike was a loving, funny, kind, generous, adventurous and life loving man. He had a multitude of friends, so many it would be hard to list all of them. He was a motorcycle man all the way. He had a great passion for his Harley Davidson motorcycles and motor cross bikes. He was all about taking road trips on his motorcycles and making loops around town on one of his Harleys or in his old black Ford truck. He never met a stranger and was kind to everyone. He had a love for his Father God and Jesus Christ that helped him through all the trying days he faced with his battle with terminal kidney cancer. He was diagnosed with cancer June of 2015 and then had a stroke in February 2019. Mike was a fighter and a warrior. He never let anything get him down. He stayed strong throughout his battles he faced during his life. What a mighty fine man he was! Mike is going to be missed greatly by so many friends and family. Mike kept his eye on the prize which was to go to Heaven and rejoice with our Father God and Jesus Christ! Fly high like an eagle Mike for you are the Victor!!!

The family would like to express their sincere thanks and love to all the many family and friends for their continuous prayers, support, phone calls, messages, food and visits during past and present time. Mike loved all of you and appreciated every prayer and every thought that was sent his way.

Heartfelt thanks goes out to Julia’s employers, Bill Byrne and Key Smith, at Natchez Wealth Management for their support and kindness during this time.

Thanks for Sunday’s editorial supporting Mire

Sheriff: No other ACSO staffers with positive tests

Thursday is chance for free COVID-19 testing in Natchez