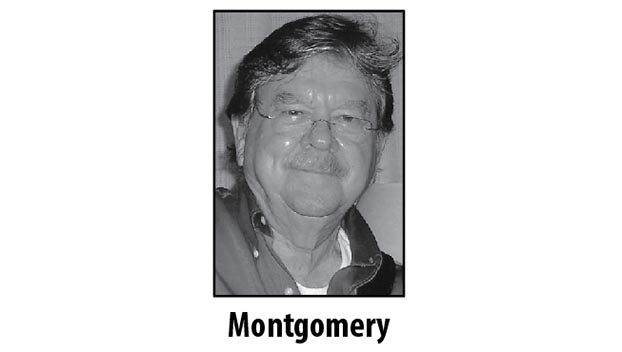 NATCHEZ — Services for William Carlisle “Gray” Montgomery, 92, of Natchez, who passed on February 14, at home surrounded by loved ones, will be held on Wednesday, February 19, at 2 p.m. at the Marshall Funeral Home Chapel on 225 Pilgrim Blvd in Natchez with Rev. Danny Reed officiating. Burial will follow at the Natchez City Cemetery. Visitation will take place prior to the service starting at 12 noon until service time.

Mr. Montgomery was born March 6, 1927, in Parhams, LA to Earl and Prentiss Montgomery. He was preceded in death by a daughter, Patsy Lynn Knotts.

Gray was a veteran of the United States Army with an honorable discharge in December 1946.

Gray’s love for life never let him meet a stranger. Everyone who knew him loved him. Everyone who knew him, loved him. He was the best father, brother, uncle, husband, and friend you could ever ask for. He could fix anything from an oil well blowout to a jukebox.  His greatest passion in life was playing his guitar and performing – whether in a grand ballroom or a roadside honky tonk. He started playing guitar and performing at the age of 14. He played with some great legends such as Jerry Lee Lewis, Muddy Waters, “Lightnin” Hopkins, and YZ Ealey to name a few. He loved animals and gardening and watching things grow. His heart was bigger than Texas. He will be greatly missed by his many loved ones and friends. As Gray would play on his guitar before leaving his gig, he would smile really big and sing, “Happy trails to you, until we meet again …”