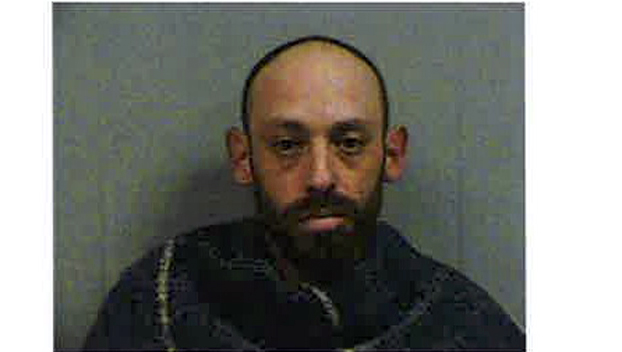 Police arrested Matthew Bailey, 36, at approximately 12:30 p.m. Saturday after a manhunt that began after police were called to an assault at Riverbreeze Apartments on N. Shields Drive at 4:18 a.m. Saturday, said Walter Armstrong, Natchez chief of police.

“Officers went inside the apartment and found James Edward Ola, 43, deceased on the floor of the bedroom,” Armstrong said, adding officers quickly developed Bailey as a suspect. “They are friends and James and his wife picked Matthew up last night and brought him to the residence.”

“The method of death was by blunt force trauma to the head,” Armstrong said. “They have not found the object that was used.”

Armstrong said officers started a search for Bailey, whom they were familiar with from prior cases and were able to arrest him at a business on Wood Avenue at approximately 12:30 p.m. Saturday.

“They were friends actually,” Armstrong said. “We believe drugs may have been a factor. We did find drug paraphernalia at the residence, and we have interviewed other occupants of the residence, James’ wife and son who were also there at the time of the incident.”

Armstrong commended his officers for their work in finding the suspect quickly.

“The officers have been working very hard since the call came in to solve this case and because of their hard work and dedication were able to develop a suspect and search for him,” Armstrong said. “This is one of those situations that we believe drugs played a major role and which is another example of what can happen when people use drugs. It can lead to bad things happening. It is always unfortunate when someone loses a life and this is a case where they knew someone enough to invite him into their home.”

Armstrong said police were questioning Bailey and Armstrong anticipated charges would be filed, pending the results of an autopsy and the investigation.

NATCHEZ — The COVID-19 pandemic has not only impacted everyday life for individuals but the crisis also has impacted businesses.... read more