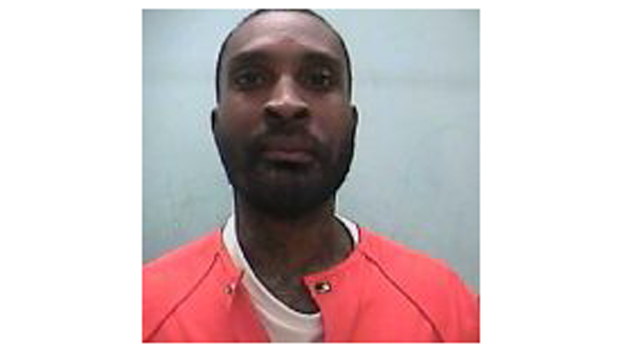 NATCHEZ — The man charged with killing two Brookhaven police officers in 2018 is being held in the Adams County Jail on a contempt of court charge for failure to appear in Adams County Court for an incident prior to the police officers’ slayings in September 2018.

Flowers, who has not yet been to court on the September 2018 killings of Brookhaven police officers Zach Moak, 31, and Kevin James White, 35, was on parole for a Lincoln County vehicle burglary conviction at the time of those killings.

After his arrest for the officers’ killings, Flowers was sent to the Mississippi Department of Corrections to finish serving his term for the vehicle burglary charge in Lincoln County and therefore, has not yet been to court on the officer killing charges, Patten said.

Also, prior to the officers’ killings, in March 2017 while he was out on parole for the Lincoln County vehicle burglary charge, Flowers — while wearing an electronic ankle monitor — was charged by Natchez Police with fleeing or eluding a law enforcement officer of the Adams County Sheriff’s Office, and stealing a vehicle in connection with a high-speed chase the previous month.

Judge Al Johnson set Flowers’ bond at $50,000 for those charges, and Flowers posted the bond and was released on May 3, court records indicate.

Flowers, however, failed to appear for the court date on that charge and the Adams County Circuit Clerk’s office filed a bench warrant for Flowers’ arrest Aug. 6, 2018, after he failed to appear in court for trial.

Flowers was at large in Brookhaven on Sept. 29, 2018, the night the two Brookhaven officers were killed.

Flowers was shot in that incident as well.

The number of positive COVID-19 cases in Mississippi grew to 140 Saturday from 80 reported cases Friday, according to the... read more