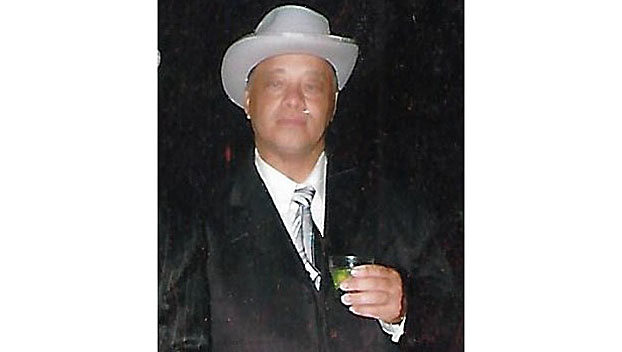 NATCHEZ — Graveside services for Terry Washington, 62, of Natchez, who died Wednesday, April 1, 2020, in Natchez will be held on Tuesday, April 7, at 11 a.m. at Sunset View Memorial Park Cemetery.

Mr. Washington was born July 7, 1957, the son of Richard Washington and Barbara Washington. He graduated from high school and was self-employed. Terry was a Catholic.

He is preceded in death by his father, brother, Glen Allen Davis, grandparents, Loretta Jones and Mose Washington.