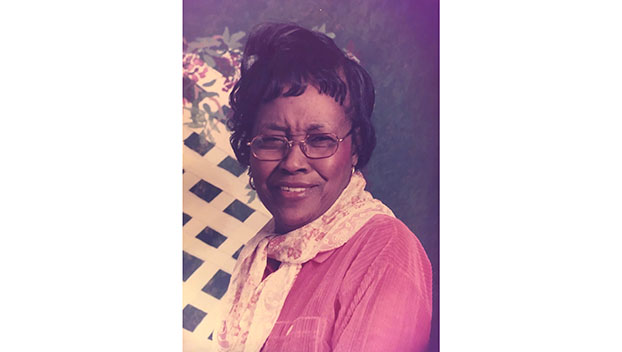 NATCHEZ — Graveside services for Rosie Johnson Stevens, 84, of Vidalia, who died April 20, 2020, at River Bridge Specialty Hospital in Vidalia will be held on Thursday, at 11 a.m. at the Natchez National Cemetery.

Services are under the direction of Concordia Funeral Home.

Mrs. Rosie loved to sing and was united in marriage to the late Willie “Billy Joe” Stevens.

Mrs. Rosie was born June 19, 1935, in Vidalia, the daughter of Sonnie and Luetisha Johnson Stevens.

She is preceded in death by her parents; her husband; one sister, Evelyn Arrington.