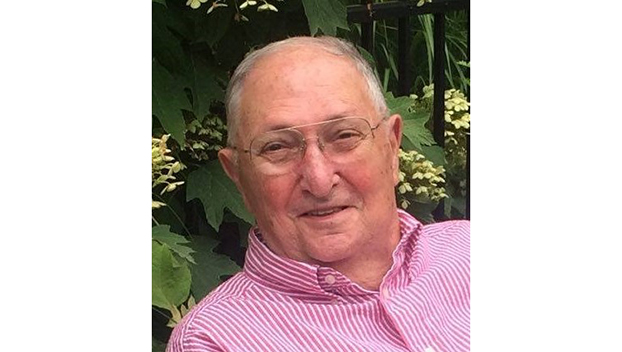 Joe was born in Natchez on Sept. 15, 1932. Joe was a graduate of St. Joseph High School in Natchez; a graduate of the University of Notre Dame, where he earned a Bachelor of Commerce degree; served in the Army as a Second Lieutenant; and retired from a life-long profession in the oil and gas business.

Joe is preceded in death by his son William Girard “Bill”, his parents John and Genevieve, and his siblings Paul, John Jr., and Mary Rose.

Services for Joe will be held at a later date due to COVID-19 restrictions. Ratterman Funeral Home, 3711 Lexington Road, Louisville, KY was entrusted with arrangements. www.RattermanBrothers.com.

Expressions of sympathy may be made in the form of donations to the National Kidney Foundation at 30 East 33rd Street, New York, NY 10016 or online at www.kidney.org.