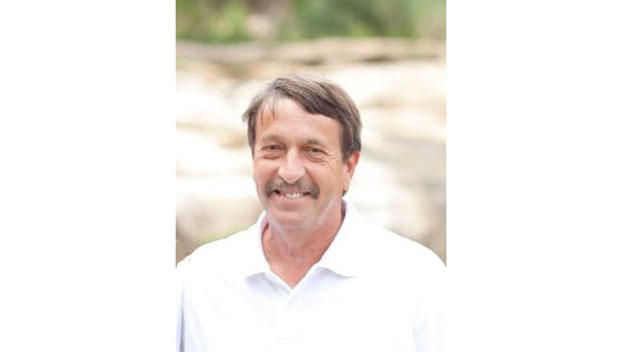 He is survived by his older brother, George B. Galler and wife Beverly of Baton Rouge; his sons, Frederick Lance Galler, of Harrisonburg, Louisiana, and Ryan Keith Galler and wife Lyndee of Robinson, Texas; grandchildren, Mason Galler and Reed Galler, both of Robinson.

Mr. Galler is preceded in death by his parents, George and Sally Galler.

Funeral services were held May 18, 2020, in Bastrop, Louisiana under the direction of Golden Funeral Home.

NATCHEZ — Funeral arrangements for Elouise Hawkins Bass, 95, of Natchez, who died on Saturday, May 14, 2020, in Natchez... read more