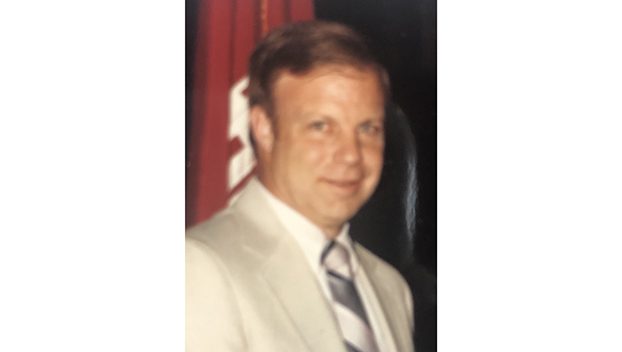 FLOWOOD — John Charles Robson of Flowood died peacefully at home on May 24, 2020.

He was born in Ventura, CA, the son of Henry Postlewaite and Anna Patrice Burns Robson, March 24, 1945.

He served in the U.S. Army from 1968 until 1971 and was honorably discharged in 1974. He was a Certified Public Accountant who retired from the U. S. Army Corps of Engineers after a long career as an accountant and auditor.

He received the National Defense Service Medal from the U.S. Army and the Commander’s Award for Civilian Service, Achievement Award for Accounting & Finance, Teamwork of the Year Award, Special Act Award, Achievement Medal for Civilian Service, Suggester of the Year Award, and the Ernest Blankenship Professional Award from the U.S. Army Corps of Engineers during his career.

Due to the current pandemic, no services are scheduled at this time. An announcement will be made later.

The family requests memorials to be made to the University of Texas MD Anderson Cancer Center.