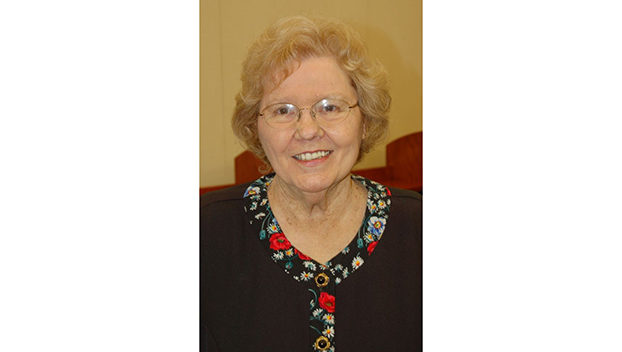 FERRIDAY — Funeral services for Maudine Jewel Calhoun Jacobs of Ferriday LA will be Saturday, August 15, 2020 at Comer’s Funeral Home in Ferriday, LA. The wake will begin at 10 a.m. with the recitation of the Holy Rosary at 10:45 a.m.  The Very Reverend John Pardue, V.F. will lead the Rosary then officiate at the 11 a.m. service. The burial will take place at the Calhoun Family Cemetery on Indian Village Road in Clayton, LA.

Maudine Jacobs died peacefully on August 11, 2020, at the golden age of 92 in her home in Ferriday, LA with her daughter and grandson at her side. She was born in Mangham, LA on April 20, 1928 and shortly thereafter moved to Ferriday.  At the age of 2 her family moved from Calhoun Road in Ferriday to 712 Louisiana Avenue where she lived until her marriage in 1947.   Maudine was an only child but was blessed with cousins who were like siblings: Jerry Lee Lewis and Elmo Lewis, Jr., Doc and Jake Herron, Audrey Glasscock, David and Cecil Beatty.  Her absolute best friend and “sister” since 2nd grade was Jean Galloway Rabb. Maudine and Jean’s friendship was one of life’s richest blessings.

Growing up, Maudine was quite the tomboy earning herself the nickname “Monkey” from her family. She climbed trees, broke arms, and shot out the town street lights much to the chagrin of her daddy who had to pay for them.  She attended Ferriday Elementary and Ferriday High School, graduating in 1945. During those years, she played basketball for the legendary Martha Paul.

Maudine married J.T. Jacobs, Jr. on April 5, 1947 at the home of her parents, Stella and Lee Calhoun.   They were blessed with three children.  They lived across the street from her parents until 1958 when they moved to Virginia Avenue. Maudine was a first-class mother. She loved her children unconditionally. She was always involved in her children’s schools, serving as room mother many years. She joined every organization that supported her children’s and grandchildren’s activities which she attended faithfully: band, softball, baseball, basketball, dance.  She loved to read, fish, bowl, watch sports on and off TV, and help coach little girls’ softball teams in the summer. She loved following Max Fugler and the FHS State Champ teams of the late 50s and on to LSU Tiger Stadium with a quick pit-stop at “South of the Border”. Maudine had the kindest and most compassionate heart…doing so much for others without fanfare.  Anyone who met her would take away a little sunshine from her smile and laugh. “Well done, thy good and faithful servant.”

Maudine is preceded in death by her husband, J.T. Jacobs, Jr.; her grandson, Bill McMahon IV; her parents, Stella and Lee Calhoun, and too many wonderful friends to name. 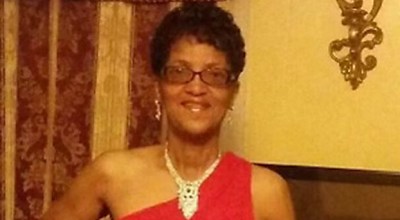