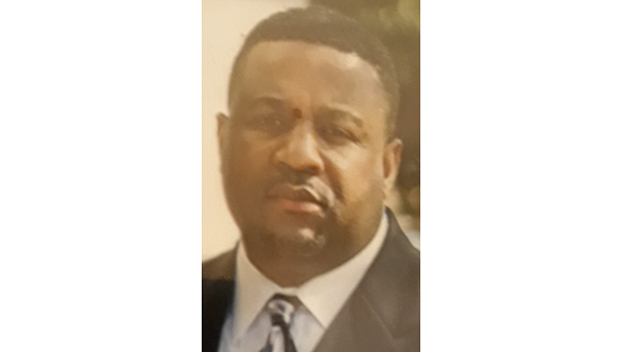 Melvin L. Holliday was born on August 11, 1966, to the late Ruby Lee Holliday and the late John Hardin in Natchez, MS.  After his parent’s departure, his sister, Annie Holliday-Ross, nurtured and reared him into becoming a fine young man.  On August 5, 2020, God called him home to eternal rest.  He was united in Holy matrimony to the lovely Annette Pinkney-Holliday which their union consisted of 8 years until his death.

Melvin was educated in Adams County Public Schools and a graduate of North Natchez High School, Class of 1986 where he was an exceptional football player as well as track star.

Melvin’s passion for life centered around his favorite hobby, hunting, which he started at an early age with his closet brother Johnny.  He also enjoyed fishing and cooking.  He was a proud and faithful member of the Emerald Mound Hunting Club Family.  He loved each member as if they were his own brothers.  Anyone who was familiar with Melvin knew that his passion for hunting was undeniable.  He was a dedicated and proficient chef of 32 years at Piccadilly Restaurant until his health began to fail.

Strict social distancing guidelines and mandates will be required for those in attendance. Please wear your mask.