Report of dog shooting leads to discovery of stolen firearm, possession of a weapon by a convicted felon charge 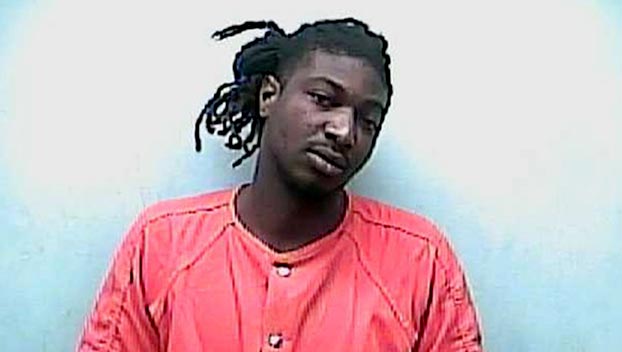 An investigation of a dog shooting in the Broadmoor area Wednesday led to the discovery of multiple weapons and arrest of an Adams County man.

On Wednesday, deputies from the Adams County Sheriff’s Office responded to reports of a dog shooting. The owner of the dog that was shot and killed Wednesday identified 23-year-old West as the offender, an ACSO news release said.

When deputies contacted West, he reportedly admitted to shooting the dog and gave deputies the gun he used. Investigators later determined the gun was reported stolen from Louisiana.

A subsequent review of West’s criminal history revealed that West was a convicted felon which led to investigators to obtain a search warrant for his residence and an affidavit for his arrest.

When deputies went to serve the arrest warrants, West fled the scene which led to a manhunt throughout the Broadmoor area. West was apprehended in a drainage area in a neighbor’s back yard. The search warrant produced five more firearms hidden in a wooded area behind West’s residence. Deputies are investigating to determine whether any of the firearms that were discovered were also stolen.

West is being held at the Adams County Sheriff’s Office at this time. No bond pending arraignment.

The owner of the dog said he will be filing animal cruelty charges, according to the news release.