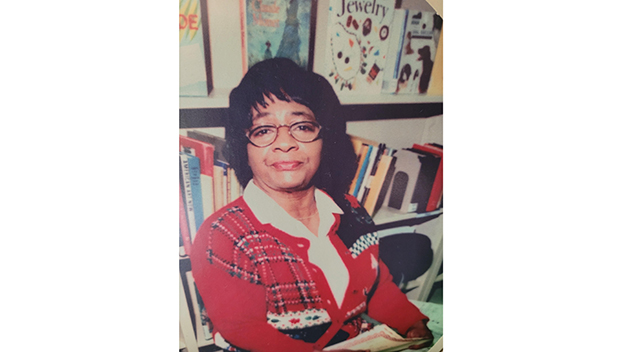 NATCHEZ — Memorial Service for Annie Elizabeth Proby Hoskins, 83, of Natchez, MS, who passed away on September 1, 2020, at her home will be announced at a later date.

Annie was a faithful member of Pilgrim Baptist Church.

She was preceded in death by her parents; one daughter, Patricia Jenkins Patterson; one sister, Ruth Mae Proby; two brothers, Albert Proby Jr. and James Proby.

She leaves to cherish her memories one daughter, Deborah Jenkins McNeal and husband Harvey Sr; two grandsons, Harvey McNeal Jr. and his wife Trameka and Joey McNeal and his wife LaShonda; two sisters, Ardell Willis of Memphis TN and Lizzie Davis of Natchez, MS; eight grandchildren; several nieces and nephews; one special nephew who was like a son, Idraine Proby and a host of other relatives and friends.