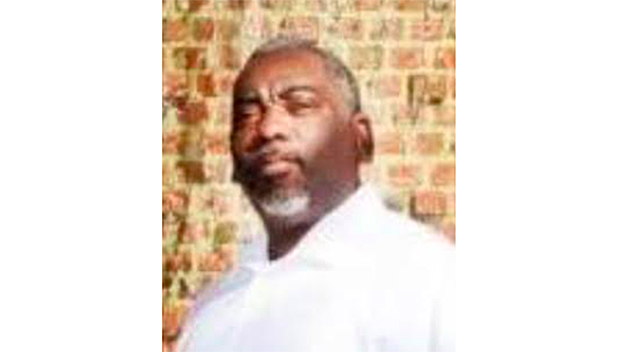 Visitation will be held on Thursday, September 10, 2020 from 5 p.m. to 6 p.m. at the funeral home. This is a walk-through visitation. Social distancing and masks are required.

Kenneth was born February 3, 1963, the son of Estella Ellis and the late Leonard Green Jr. He was reared by his step-father, Willie J. Ellis Sr., from the age of three years old. He was a 1981 graduate of South Natchez Adams High School and furthered his education at the University of Southern Mississippi. He enlisted in the U.S. Army and served from 1983-1986. After leaving the military, he began a career with the United States Postal Service. As a young boy, Kenneth had always expressed a desire to drive trucks, especially 18-wheelers. In 2003, he decided to pursue his dream as a cross-country trucker. He finished his final course in life doing what he loved most — driving trucks. Kenneth renewed his vows to Christ in 2011 and remained a devout servant until God called him home.