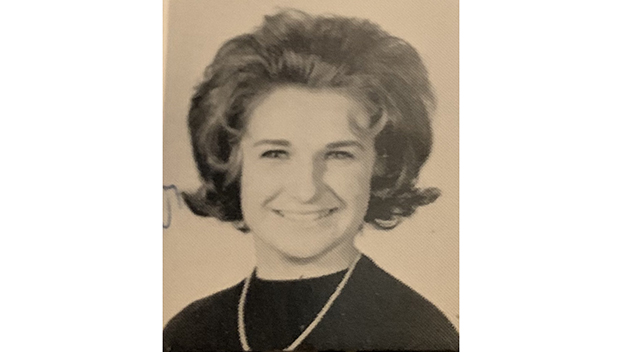 Anna Knox Adkins was born December 16, 1946 in Natchez, MS the only daughter of Billy and Anna Sarah Knox.

Anna was a member of the Lake Gibson United Methodist Church in Lakeland, Florida.

She graduated from Chalmette High School in 1965, Wilbur Wright University in 1973, and Southeastern College in 2004 before becoming an Ordained Christian Minister with United National Church in 2017.

Her occupations ranged from drafting for Nuclear Data, designing for Barber-Greene, Contact Controls Inc, to Computer Aided Design and Drafting work for aircraft engines as a contractor.  She was also a bookkeeper for Florida United Methodist Foundation and Development Fund, Inc., worked for Habitat for Humanity, and then became a teacher for Eagle Lake Christian School.  Her last job took her around the country as a truck driver for Werner Enterprises where she retired after seven years.

Anna is preceded in death by her parents.

Anna is survived by her daughter, Kristina Lantis and husband Bryan; grandson Joshua.  She is also survived by daughter Angella Preston, grandson Alex, and granddaughters Anna and Amy.

A special thanks would like to be given to Good Shepherd Hospice in Lakeland, Florida.