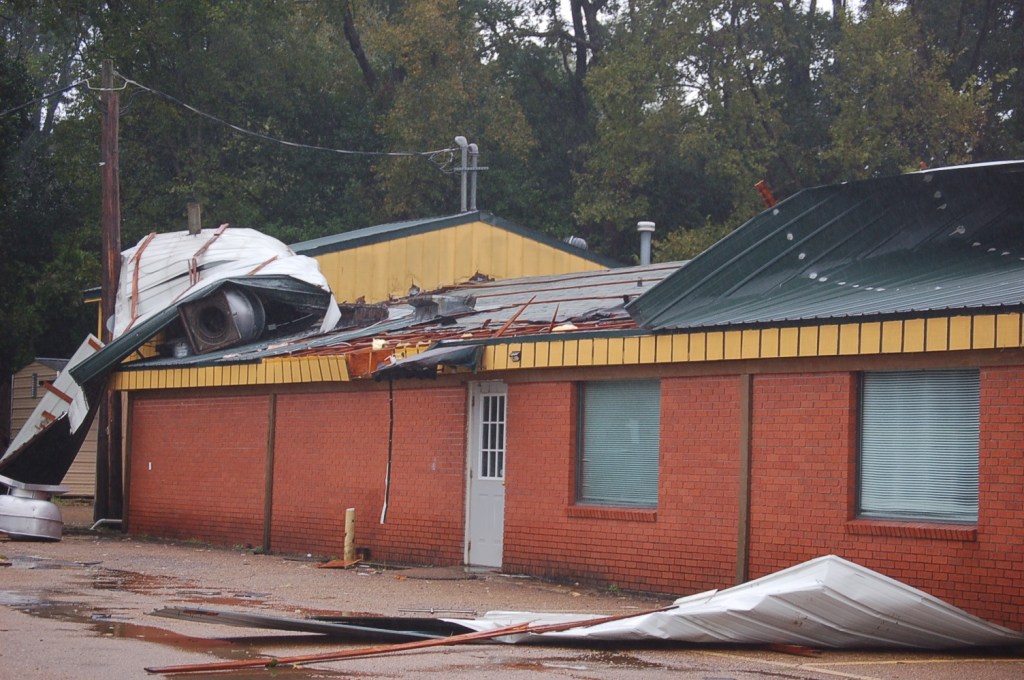 NATCHEZ — Adams County has been left out of federal disaster relief funds in the wake Hurricane Delta, officials said Monday. However, those who had property damages caused by Hurricane Delta may still be able to recoup some of their losses.

During a Monday meeting of the Adams County Board of Supervisors, Emergency Management Director Robert Bradford said the county was well above the threshold of $134,000 that was required to receive reimbursement from FEMA.

“When the initial FEMA declaration came out, Adams County was added but we weren’t added for public assistance. We were only added for protective measures and sheltering,” he said. “A lot of overtime was spent with this storm. … We are well above the threshold for receiving assistance but by us not being on the original declaration, we do not qualify for it.”

Bradford asked the Board of Supervisors to contact their delegation and request for the county to be added to the federal proclamation so that the County Public Works Department could get reimbursed.

After hearing Bradford’s request, he board unanimously adopted a resolution to contact legislators and to lobby for disaster relief funds.

The board also unanimously agreed to pursue a Mississippi Emergency Management Agency grant to assist individuals without insurance whose homes were damaged during the storm.

Bradford said four homes were destroyed, seven homes had major damage, 19 homes had minor damage and a total of 29 homes were affected by Hurricane Delta.

With MEMA’s Disaster Assistance Housing program, Adams County could receive up to $200,000 drawn in increments of $50,000 each time funds are used, he said. To be eligible, the grant must be cosigned by a community non-profit organization.

Bradford said he spoke with the board of the New Hope Community Development Organization about partnering with Adams County to apply for the grant.

The funds can only be spent on housing, building materials and equipment and cannot be used for administrative fees or payroll, he said, adding his office would manage the grant funds to ensure they are spent in compliance.