Ferriday police search for man in connection to murder 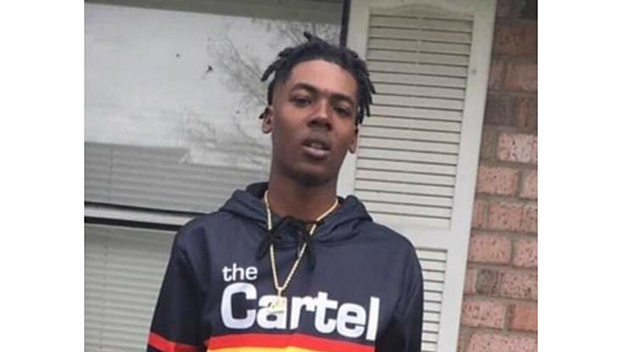 FERRIDAY — Law enforcement officers are looking for a Ferriday man who is wanted on a murder warrant for a Dec. 12 shooting.

Ferriday Police Department Interim Chief Herman Curry said an arrest warrant for Treyon Kelly, 18, of Ferriday, was issued for a first-degree murder charge for the murder of Wilbert Henderson, 43.

Henderson was shot and killed outside his residence at 1305 Fifth Street at approximately 12:45 a.m. on Saturday, Dec. 12, officials said.

Police also arrested Keondrick Jones, 18, on Friday and charged him with first-degree murder in connection with the incident.

Henderson reportedly drove up to his own residence in a vehicle. After Henderson exited his vehicle, a man in front of him fired two shots, killing Henderson, Curry said.

The shooter reportedly fled the scene.

“We were able to identify the perpetrator through a very comprehensive investigation,” Curry said.

Curry said police are actively searching for Kelly and asked anyone with information on his whereabouts to contact their local law enforcement agency or the Ferriday Police Department at 318-757-3606.

Kelly is a Black male with a braided hairstyle and is approximately 6 feet tall with a slim build, Curry said.