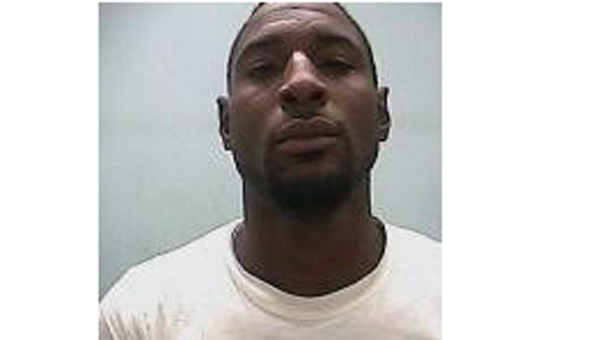 NATCHEZ — A Natchez man faces a charge of retaliation against a public servant on top of a simple assault charge filed against him in September, officials said.

Jovanti Dearrius Barnes, 28, was initially charged with simple assault on Sept. 9 after he allegedly assaulted Brian Marvel, Natchez Community liaison, in the parking lot of the Shop and Save convenience store at No. 1 Aldridge St., said Lt. Cal Green of the Adams County Sheriff’s Office.

Green said Barnes asked Marvel for some money as Marvel was going into the store and Marvel declined, according to the officer’s report. Barnes, then allegedly assaulted Marvel when he came back out of the store.

Barnes was later charged on Nov. 26 with retaliation against a public servant after Marvel reported that Barnes had threatened to assault him if he did not drop the original charge, Green said.

Barnes was being held Monday in the Adams County Jail on a $10,000 bond.