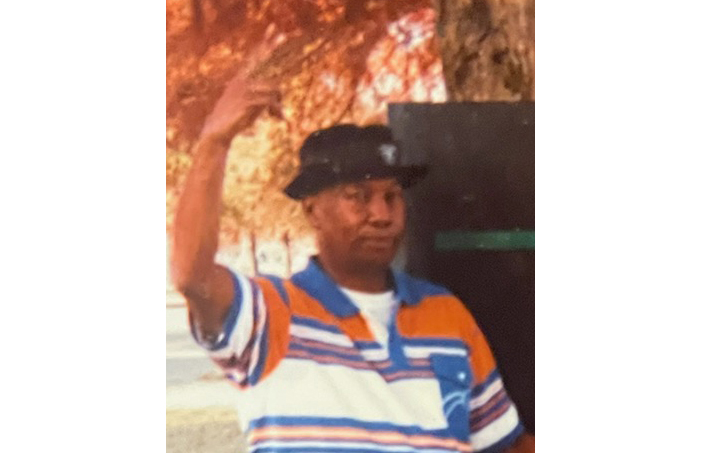 The burial was 10 a.m. Monday at Natchez National Cemetery under the direction of Bateaste Memorial Funeral Services.

He served in the United States Army (64 Charlie) and worked for Long Haul Truck Driver after retirement.