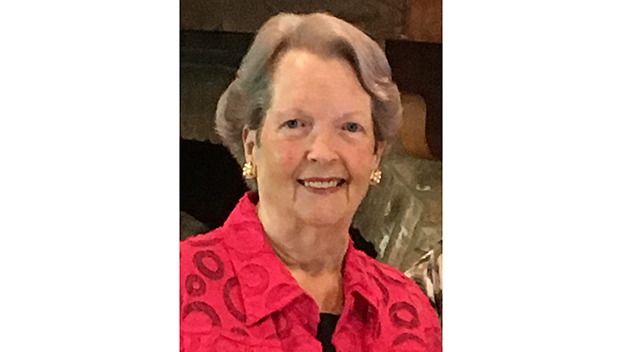 The family would like to thank Riverside Hospital in Alexandria, LA and Penny Crain with Encompass Hospice in Vidalia, LA. A special thanks to Kitty Bradford with Personal Homecare Services in Ferriday, LA.