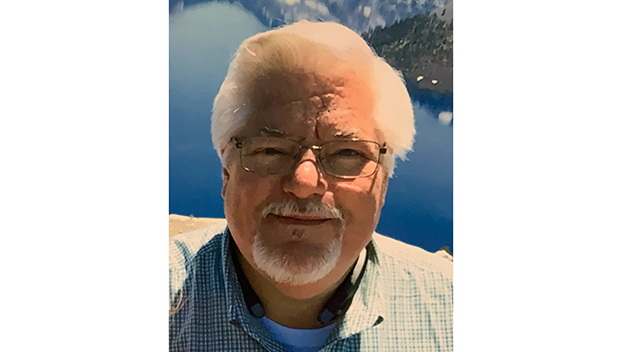 On February 4, 2021, William “Bill” Campbell Jr., loving father of three and grandfather of two passed away at the age of 62 from complications of diabetes.

He graduated from South Natchez High School in 1977 and the University of Mississippi in 1981 with a public relations degree.

He married Carol Beth Shivers on September 4, 1982. After living in Natchez for several years, they later settled in northwest Houston where he started an engineering firm, Analytical Engineering and raised three children with his wife, Carol. Bill loved people and family. He was always the last to leave a gathering and the first to offer help to someone in need.

A memorial service is planned for early summer in Natchez, Mississippi.