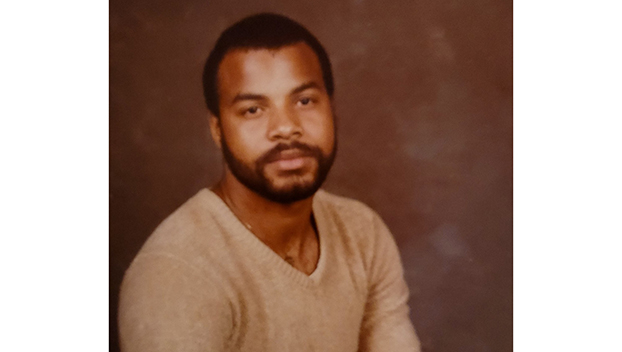 NATCHEZ — Herman Rufus Bernard Jr., 62, of Natchez, passed away Tuesday, February 22, 2021. He is affectionately known by his family and peers alike as “Kracker.” The family has planned a Walkthrough Viewing on Thursday, March 4, at Forest Aid Baptist Church, 557 Lower Woodville Road, from 3 to 5 pm. A graveside service and burial will take place Friday, March 5, 11 am at Natchez National Cemetery, 41 Cemetery Road.

He is the first-born son of Herman Rufus Bernard Sr. who died in 2006 and Ruby (Bernard) Bibbins, of Natchez. He is survived by his wife of 39 years, Carola Hamilton Bernard and their two children, Herman Rufus Bernard III and Reginald Louis Bernard both of Natchez. Bernard served in the United States Army after graduating from North Natchez High School (Class of 1978). He returned to Natchez after his military service and a brief stay in Oakland, CA.