ACSO assisted with arrest one of Franklin County’s most wanted 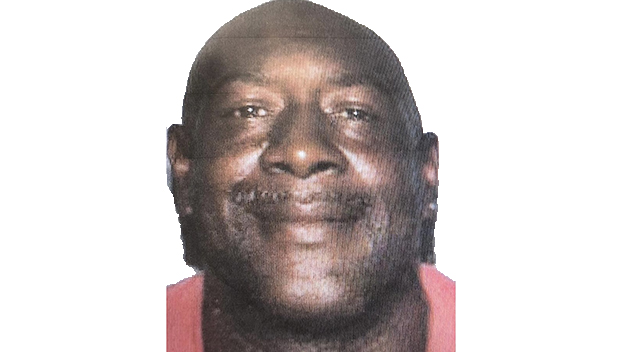 NATCHEZ — Adams County Sheriff’s Office Special Response Team assisted with the arrest of one of Franklin County’s most wanted on Monday just before locating a stolen vehicle in an unrelated incident.

Law officials said ACSO was contacted by the Jefferson County Sheriff’s Office to assist with the apprehension of Freddie Moore, who was wanted for the shooting of a minor on Oct. 23, 2020. Moore was charged with aggravated assault.

On Monday, deputies were able to locate and apprehend Moore without incident and Moore was turned over to deputies from the Franklin County Sheriff’s Office, law officials said.

When deputies returned to Adams County, they were called to investigate suspicious activity at the Greystone Apartments on Devereux Drive.

When deputies pulled into the apartment complex, they observed several males run into an apartment and D’Davius Galtney sitting in a 2012 white Dodge Charger that had a temporary tag. 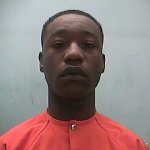 When deputies ran the vin number on the Charger, they were notified that it was reported stolen on March 19, in Dallas.

Galtney, who was in the driver’s seat and had the key fob in his pocket, was arrested for possession of a stolen vehicle.

Adams County Sheriff Travis Patten said Galtney was located at the same residence where deputies from the Special Response Team assisted the Natchez Police Department in apprehending another man, Terrance Shelvy, who was arrested and charged for the shooting death of Mikel Chatman on January 21.