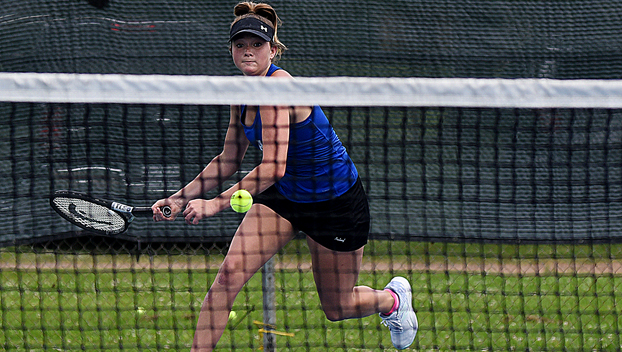 NATCHEZ — Recreational programs and facilities in Natchez may soon get a facelift.

City officials accepted bids for improvements to the community swimming pool on Liberty Road and hired a management company to oversee tennis during their regularly scheduled meeting Tuesday.

The Natchez Mayor and board of aldermen awarded the project to Thorpe Sheet Metal and Wilmar Construction Company.

Awarding the project to these companies is contingent upon the Adams County Board of Supervisor’s approval.

Most of the project would be paid for by a grant from the Mississippi Department of Wildlife, Fisheries and Parks while the Board of Supervisors and Natchez Mayor and Board of Aldermen agreed to split the remaining cost at $96,596 each.

The board also agreed to sign a contract with Johnny Wahlborg for the management of the city’s tennis programs.

Alderwoman Valencia Hall, who is chairman of the city’s recreation committee, said the contract is $90,000 per year for two years starting April 1 — which won’t be finalized until Wahlborg signs it after some legal permitting.

Wahlborg said he intends to hire a tennis pro and person to oversee a variety of outreach programs such as tennis and pickleball tournaments, Special Olympics and other wheelchair accessible programs.

The board voted 4-0 on the contract with Alderwoman Felicia Irving abstaining because she had not read the contract prior to Tuesday’s meeting, she said.

Wahlborg, who is a professional tennis player native to Baton Rouge, previously served as the tennis director in Natchez in the mid-1980s.