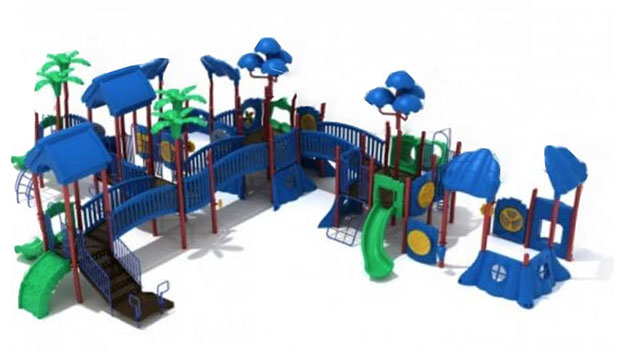 The Natchez Mayor and Board of Aldermen voted unanimously to send an engagement letter to the Watkins & Eager firm to prepare a bond proposal that would be presented at the next board meeting.

Natchez Mayor Dan Gibson said the bond would have a 20-year term with an annual debt service of $110,000 and a 2.32 percent interest rate.

“Before rates start going up, it is important for us to get this locked in,” he said. “The city is in good financial condition to do this. … Just two years ago, the city retired a $1.4 million bond (used for the Natchez Convention Center.)”

Gibson said the city’s recreation committee has a list of improvements for the parks that would cost approximately $1.8 million total.

In a separate project, Gibson said the city could use existing funds to work immediately on park bathrooms that are not operational. Basketball hoops that were taken down due to COVID-19 will also be reinstalled and replaced by new basketball goals later on.

Alderwoman Valencia Hall said the new playground equipment at Duncan Park would have Americans with Disabilities Act components so that children who are disabled can use it.

Some ADA equipment would be introduced at all of the parks with the focus being on Duncan Park because it is the most widely used park in the city, said the mayor’s assistant Richard Burke, who is closely involved with the project.

“We have equipment that is approaching 40 years in age. Some of it is dangerous and this will be a major step forward,” Gibson said of the park improvements.

The board voted unanimously to take the list of park improvements under advisement. Gibson said the board would discuss the improvements and the bond proposal further at the next board meeting, which is scheduled for June 8.

Murder suspect: ‘They were just shooting at me and…