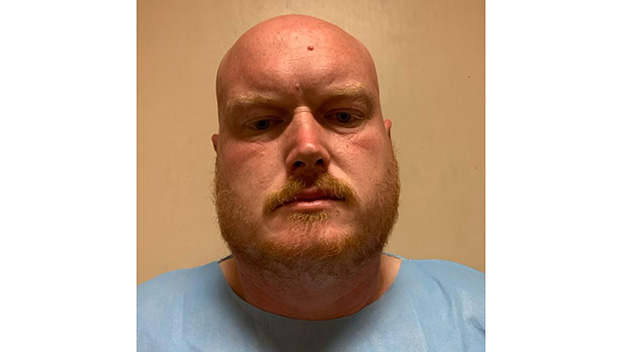 NATCHEZ — A Ferriday man arrested for attempted murder and kidnapping charges Saturday in Adams County has received a $1 million bond.

Brandon Christopher Bamburg’s bond was set upon his arraignment Monday in Adams County Justice Court under the direction of Judge Audrey Minor.

He is still detained at the Adams County Jail as of Monday morning. A plea has not been entered.

Bamburg, 37, of Ferriday, allegedly kidnapped a woman at gunpoint Friday evening while she was jogging in the area of Oakwood Lane and Edgewood Road.

The victim was reportedly struck in the head multiple times by a pistol and was badly injured. However, she managed to get away from her captor by biting and fighting him until he let her go and called 911.

Adams County Sheriff’s Office investigators obtained a description from the victim and video of a white Chevrolet 2500 truck in the neighborhood that investigators believe was used by Bamburg during the kidnapping.

After an overnight search, Adams County Sheriff Travis Patten posted the video of the truck on social media Saturday and asked for the community’s help in finding the suspect.

Bamburg was later arrested outside of the Adams County Courthouse, Patten said.

Patten said to his knowledge, Bamburg had no prior criminal record and did not resist arrest. The victim did not know Bamburg. However, Patten said it is unclear whether Bamburg knew her before the incident.

Patten said the woman was treated and released from the hospital and is recovering.