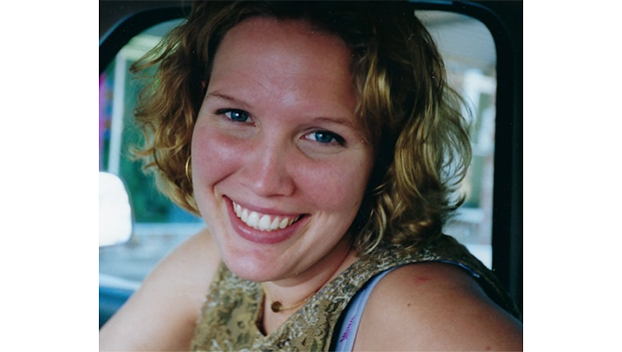 She was a 1998 graduate of Naples High School in Naples, FL. She studied and worked in the health profession for twenty years in phlebotomy, as a home healthcare aide, and a certified nursing assistant.

Medora married the love of her life, Blaine Burgess, in 2017. To this union, one child was born.

She was a Christian.

She was a lover of animals, especially her dogs and cats.  She enjoyed spending time with family, loving children, ceramic art, photography, and making people happy.

She was preceded in death by four uncles and one aunt.

A memorial will be held at Trinity Episcopal Church located at 305 S. Commerce Street in Natchez, MS on Saturday, June 26, 2021 at 11 a.m. with Reverend Ken Ritter officiating.

Final arrangements have been entrusted to Webb Winfield Funeral Home.