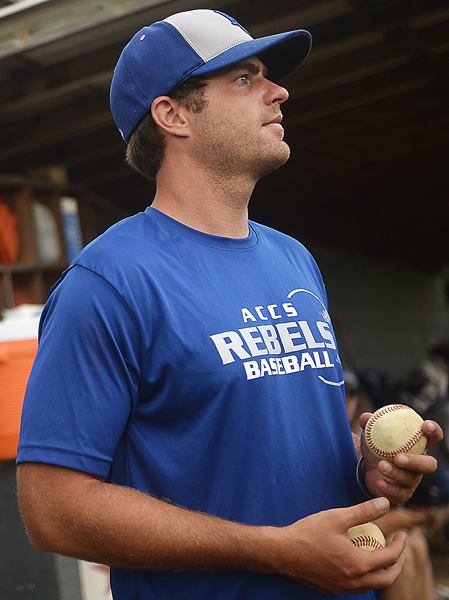 NATCHEZ — Players on the 601 Bobcats from the Miss-Lou are traveling to Atlanta Wednesday to play in an American Athletic Union basketball tournament featuring 230 teams.

“I have been able to take care of the van to get us there, the hotel fees, the travel fees and the entry fees,” Freeman said. “They will be playing basketball in front of some college coaches and look to get a scholarship.”

The bobcats are made up of kids from the area because he wanted to showcase their ability, he said. COVID messed up his plans for an AAU team last year. This year he decided to try again and take his team to Atlanta for the experience.

“I like exposing our kids around our area to things they might not ever get the chance to do,” Freeman said. “They are going to play some elite level basketball.”

Teams will play on 40 basketball courts, he said. The competition will be a challenge and will give his team a great experience.

Nearly 150 college coaches signed up to be at the tournament, he said. Players just need to catch the eye of one coach, and he would be happy.

“If they catch the attention of one guy and earn a scholarship to help pay for their college, it is worth it to me,” Freeman said. “I would be glad to say I have had a part in it.”