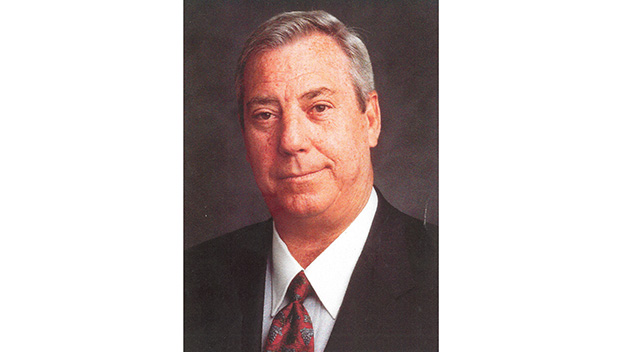 Visitation will be held at The Grand Hotel on August 13, 2021, from 6 to 8 p.m. with a celebration of life to follow at Parkway Baptist Church on August 14, 2021. Details to follow. A private graveside service for immediate family and close friends will be at Greenlawn Memorial Cemetery.

He served on numerous civic and business boards, including serving as the 2003-2004 Chairman for the Yellow Pages Integrated Media Association, the board of Association Directory Marketing, the board of Accu Sport Corporation and Ultroid Technologies, to name a few. Elmer served as the President of the Moraine Country Club in Dayton, Ohio from 1995 to 2000. He was a member of the Lake Oconee Elks Lodge No. 2849. Elmer was also involved in numerous philanthropic charities and was a generous supporter of Tulane University.

In lieu of flowers, the family respectfully requests that donations be made to the Lake Oconee Elks Lodge No. 2849 located at 1116 Lake Oconee Parkway, Suite 2070, Eatonton, GA 31024; or the Reynolds Veterans Association located at 113 North Main Street, Greensboro, GA 30642.

McCommons Funeral Home, 109 W. Broad St., Greensboro, GA, (706) 453-2626, is in charge of arrangements. Visit us at www.mccommonsfuneralhome.com to sign the online guest register.