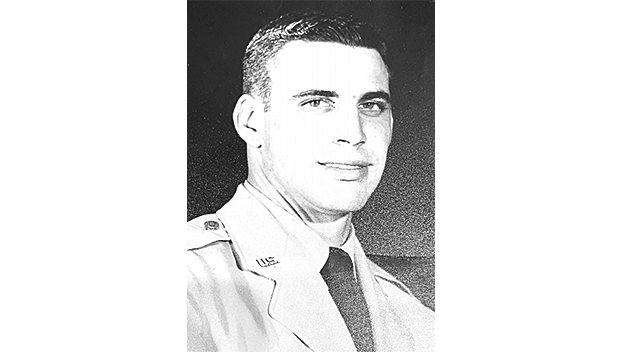 David was born January 19, 1932 in Chicago, Illinois, son of the late William and Esmee Cuthbertson. The family moved to Louisiana in 1934 where David enjoyed farm life.

He attended Louisiana State University on a football scholarship graduating with a B.S. in Animal Husbandry continuing with graduate work at FAU, FIU and the University of Georgia. He was active in the DKE Fraternity making friends for life.

David served three years flying and mapping with the U.S. Air Force in the Philippines. He maintained his private pilot’s license for many years after. After returning to the U.S. he worked for Louisiana Department of Transportation and then was sent to Florida as a “Hot Shot” to complete the “Missing Link” on the Florida’s Turnpike.

He settled in Wilton Manors continuing with FLDOT as a Review Appraiser acquiring right of way for I-95, 595, and Alligator Alley. He was a member of the Ft. Lauderdale Board of Realtors, Ft Lauderdale Bridge Club and St. Marks Evangelist Episcopal Church.

Friends may know him as a lifelong friend of Bill’s with a great sense of humor and compassion.

The Family would like to Thank Caregivers Jasmine Smith and Carlene Hermitt for their exceptional love and care in David’s final years. The Family would also like to Thank VITAS of Southeast Florida and The Department of Veterans Affairs for all of the care and comfort they provided for David.

In lieu of flowers, donations may be made to the Wounded Warriors Project. Service to be held at 11 O’clock, on September 18, 2021, at St. Marks the Evangelist Episcopal Church, 1750 East Oakland Park Blvd Ft. Lauderdale, Fl 33334.

“Rest now my prince, and may flights of angels sing thee to thy heavenly rest.” 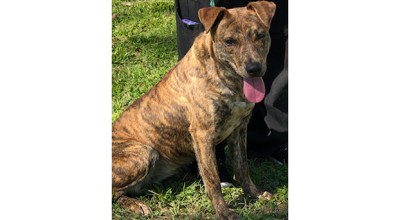