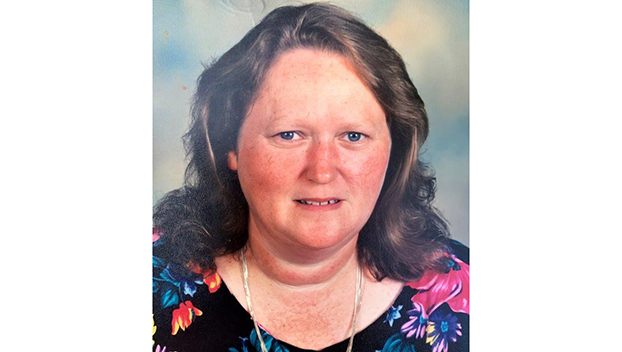 She was a culinary instructor at Copiah-Lincoln Community College, Natchez campus, for many years before opening her own restaurant, Relative Relics, in Wilkinson County. Later, she achieved her dreams of owning an antebellum home, the Cohen House in Woodville, where she opened a second restaurant and bar named after the building.

She loved spending time with friends and family and cooking big meals for gatherings, many of which were held at her restaurants. She had many talents including sewing, cake decorating, painting and drawing, woodworking and always loved a new project.

She was preceded in death by her husband, Rodney Madden; her parents; stepfather Kenneth Thompson; brother Donald L. Cavin; and parents-in-laws Richard and Bernice Madden.

Online condolences may be sent at www.brownms.com.