Trojans need to give crowd something to cheer for, coach says 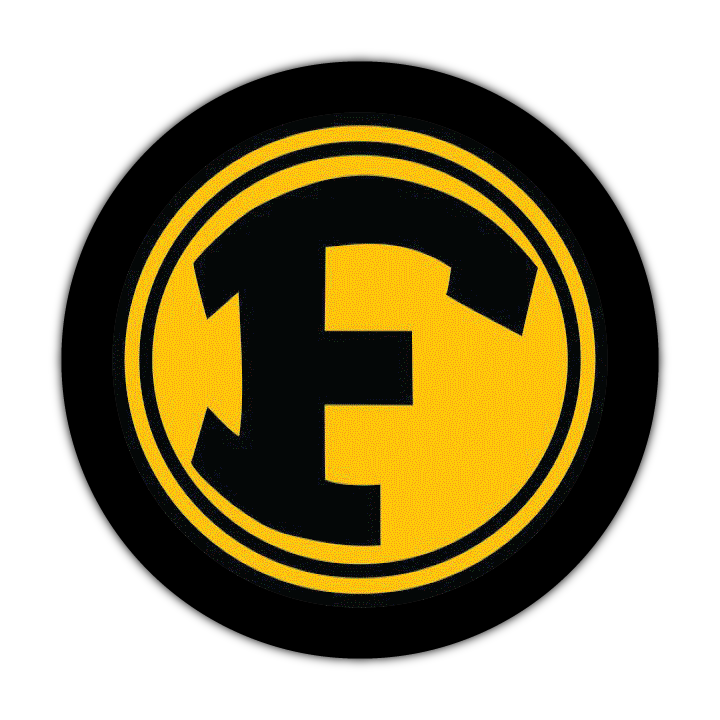 FERRIDAY — The Ferriday High School Trojans are in must-win mode if they have any hopes of making the LHSAA Class 2A Playoffs in a few weeks. A win over the Madison Parish High School Jaguars in an important District 2-2A game for both teams Friday night at Melz Field will be a good start.

Kickoff between Madison Parish (1-5, 1-2) and Ferriday (0-6, 0-3) is scheduled for 7 p.m. This is also the Trojans’ homecoming game. The Jaguars defeated Beekman Charter School 52-0 last week while Ferriday was shut out by General Trass High School 60-0.

Ferriday head coach Stanley Smith wants his team to play hard for four quarters. Which is something the Trojans haven’t done much of this season, including shutout losses in their last three games to Mangham, Southern Lab, and General Trass.

“We want to come out and play hard for four quarters. Just execute and do our job to the best of our ability, Smith said.

Smith said that even with the activities that come with homecoming week, the Trojans have had a good week of practice.

“(We’re) just trying to limit the distractions: All the people coming into town, the coronations and the parade – we’re just trying to keep the focus on the game,” Smith said.

He added that he is not that concerned with the distractions that come with homecoming week – unlike other head coaches over the years.

“(I’m) just trying to keep them engaged and keep them focused,” Smith said. He noted that the entire team will have to really step up and have a big game Friday night, adding, “I just can’t point out one player.”

As for what kind of offense and defense the Trojans will see from Madison Parish, Smith said, “They run the double-wing a lot. They have some good running backs. They have some big linemen. They have a big ole line. They block real well. Defensively, they do a lot of different things. They bring a lot of pressure. We’ll have to focus on our blocking assignments and our blocking schemes.”

As for what impresses him the most about the Jaguars, Smith said, “They’re playing really well. They have some good athletes. We have to play four quarters.”

Smith said that the Trojans will have to play all four quarters, play hard, play together and play their brand of football for them to finally get that elusive first win of the season Friday night.

“I think it’s going to be a good atmosphere. We’re going to have a lot of people come in from out of town to support us. We’ve just got to give them something to cheer for,” Smith said.