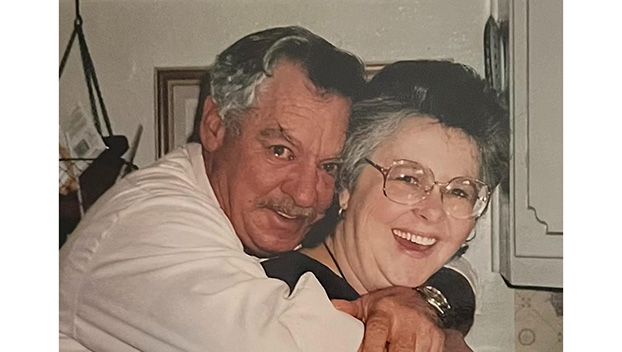 George was an avid outdoorsman whose passions included hunting, fishing, and a little gold panning. In 1961, George graduated from Washington High School and married Carolyn, the love of his life. In 1978, George moved Carolyn and his three girls west where he spent the next 40 years in Wyoming and Colorado.

He had some wonderful adventures and made some amazing friends. After he retired, George moved back to Mississippi to enjoy the peaceful Southern breeze and do some fishing. George lived a life full of adventure and fun.

His wife and girls knew exactly how much he loved them. He had no regrets when he passed. George is survived by Carolyn, his wife of 60 years; three daughters, Shelley Leingang (Kevin), Brenda Fisher and Shannon Delina Ackerson (Torrey); six grandchildren, Wesley, Sarah, Chance, Elea, Andy, and Hunter; and one great-grandson, Draegon. George was preceded in death by his mother, Doris Corban Banderia and his father, George John Banderia. Services will be held at a later date. Letters, sentiments, cards, and donations can be sent to Carolyn Banderia. You may share condolences at www.ottandlee.com.