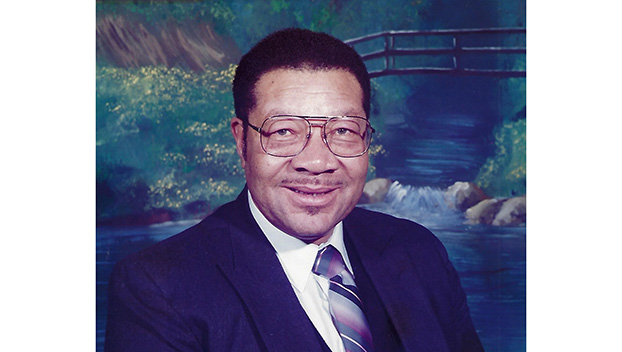 Burial will be held on Tuesday, Jan. 25, 2022, at West Tennessee National Cemetery in Memphis, TN under the direction of West Gate Funeral Home.

William attended the public schools of Chicago, graduating from John Marshall High School in 1956, where he lettered as defensive tackle.  He earned the Associates of Arts degree from Chicago City College, now Malcolm X College, in 1958.  On Feb. 6, 1959, he joined the United States Marine Corps to serve his country.  Later, in 1966, he enrolled at Alcorn State University where he met his wife, Clemie, and graduated with a Bachelor of Science in Elementary Education.  They married on Nov. 27, 1969, and moved to Natchez, Mississippi.  From their union, three girls were born – Kim, Erica, and Marla.  He continued his education at Tuskegee University (1974), earning a Master of Education in Supervision and Administration.  He became an educator in the Natchez Public School System.  In 1976, William began a thirteen-year stint in the Army National Guard.  He served as principal in the Jefferson County School System until he retired in 2001.

William never met a stranger.  Over the years, he became known to many as “Big Red”.  As an educator, he was known as a leader and disciplinarian. He was an avid reader, grill master, sports enthusiast, aficionado of the blues, and loving husband and father.  He was also a member of Holy Family Catholic Church, the Alcorn State University Alumni Association, the Retired Educational Personnel of Adams County and a lifelong member of the NAACP.