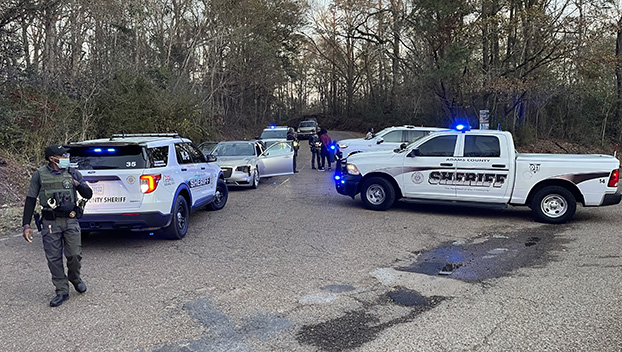 Adams County Sheriff Travis Patten says a lot of man hours and resources were put into finding a 16-year-old girl who had been missing four more than two weeks. She was found safe during a traffic stop Friday. (Submitted Photo)

Adams County Sheriff Travis Patten said investigators had been searching for 16-year-old Lyla Vandevelde since she first went missing two weeks ago and have been following leads from the community and social media regarding her location.

Just before 5:30 p.m. Friday, officers stopped a vehicle at the intersection of Southwind and Firetower roads off of U.S. 61 South, believing Vendevelde may be inside.

She was with four other teens and young adults in the car who were all taken to the Sheriff’s office for questioning, Patten said. Their names have not been released pending further investigation. At least one of them was another juvenile, he said.

“They could at the very least be charged with contributing to the delinquency of a minor if they knew there was an investigation looking for her and they kept her hidden,” Patten said.

He added investigators believe she was a runaway and was unharmed when they found her.

“It has taken a lot of man hours for us to find her,” Patten said. “We’ve been searching for her since she went missing and never stopped. Anytime there is a missing person case, we don’t stop until they’re found. If were to guess, I’d say probably 90 to 120 hours have been put into checking for tips, making calls and following leads on social media.”