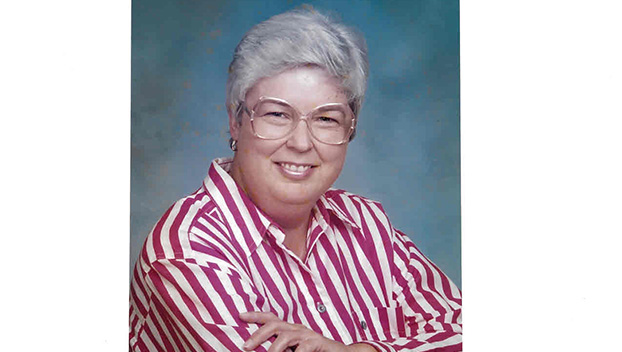 NATCHEZ – Graveside services for Barbara Ann Hensley Platte, 83, of Natchez who died Friday, Jan. 21, 2022, in Natchez will be 2 p.m., Friday, Jan. 28, 2022, at Greenlawn Memorial Park.  Burial will follow under the direction of Laird Funeral Home.

She is preceded in death by her parents and husband, Eugene Arthur Platte.

In her early elementary years, she professed her faith at Washington Baptist Church.  She earned a Bachelor’s Degree from Mississippi College with majors in Chemistry and Zoology and minors in Psychology and Bible.  While in graduate school at University of Mississippi Medical School Certification Medical Technologist.  She was employed many years at Medical Arts Laboratory and Natchez Merit Hospital Medical Laboratory (formally Jefferson Davis Hospital and Natchez Regional Hospital) as a Medical Technologist.

Barbara was vital volunteer with Natchez Adams County Humane Society.  She committed many years in animal welfare and was always ready to rescue a homeless or injured animal regardless of the hour of day or night.   She was always late and never rushed.  It didn’t speed her up or bother her when people tried to rush her.  She was almost late for her own wedding.  She was always the last one to show up for Christmas celebration and family diners much to the complaints  of everyone waiting for her to arrive.  She and Gene vacationed in Missouri every October with her parents, and Gene always told her parents to get to their house early to hurry her up, but it never worked.  During the last year of her life, she had an old purse that she always had with her and would never change it even though she had newer purses.  It was full of notes she had written to help her remember names, telephone numbers and many receipts and cards.  The family said she needed her purse buried by her side.

The family expresses a special thank you to Magnolia Village and Compassus Hospice.

Memorials may be made to a charity of your choice.