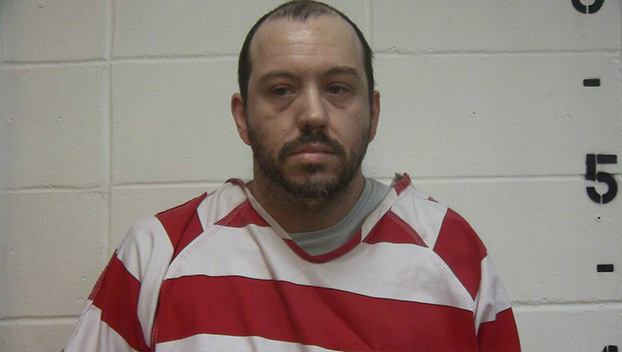 After their initial investigation, CPSO arrested Michael B. Spence, 34, and charged him with five counts of pornography involving juveniles as well as narcotics violations.

As their investigation continued, records were obtained from numerous internet related services as well as digital evidence recovered from cell phone devices and hard drives, the release states. Upon analyzing that evidence, investigators found evidence of a video voyeurism set up by way of hidden camera, which illegally recorded inappropriate videos of a juvenile.

Spence has received an additional three counts of video voyeurism with a victim under age 17.

“Proper measures were taken to ensure the safety of the juvenile and additional charges were added accordingly,” the release states.

Spence is detained without bond.