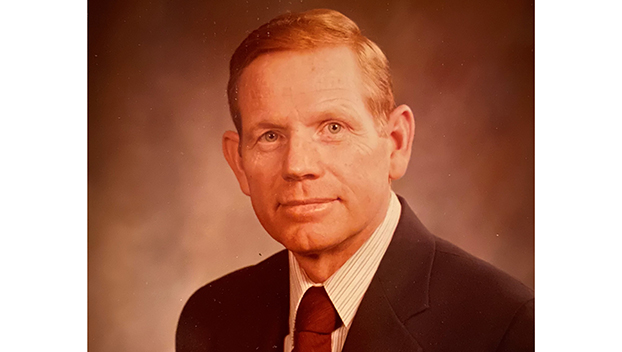 A memorial service for Bobby Clay Scott, 82, of Natchez who died Tuesday, April 5, 2022, in Natchez will be announced at a later date.

Mr. Scott was born May 28, 1939, in Coldwater, MS the son of Clay Morrison Scott and Doris Rae Pyron Scott.

He was a member of Parkway Baptist Church, a retired history teacher, and a veteran of the Mississippi Army National Guard.  He was the founder of the Natchez Scottish Heritage Society.  He was the 1st Annual recipient of the Mississippi Society Daughters of the American Revolution’s Outstanding American History Teacher.  He was a re-enactor of the Civil War and World War II and a member of the Scottish American Military Society.

Memorials may be made to Parkway Baptist Church.